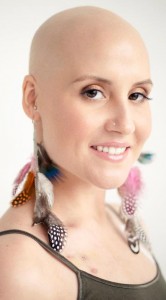 I successfully underwent the standard regime of chemotherapy for T-cell lymphoma. And as usual, I had to prove that if I am going to do anything I will do it in style, donning a bald head and fabulous wigs! Unfortunately, it was not clear skies ahead and I was given yet another obstacle to overcome…

On February 15th 2011 I was facing a bone marrow transplant. The procedure would have utilized my own cells that had been harvested the week prior. I had noticed some new lumps on my neck, although the doctor seemed relatively unconcerned, he wanted to run a CT scan to be sure. The results of the CT were alarming which triggered an emergency biopsy. Everyone’s fears unfortunately were confirmed and the lumps on my neck were in fact a relapse of the disease and not just localized inflammation.

I was no longer able to use my own cells and had to go through some very intense chemo, in hopes to put me back in remission so I could undergo the bone marrow transplant. After the tissue typing that was performed I received news that I had rare bone marrow. There is only one person in the world (on the registry) that matched the preliminary tests. Unfortunately, after further testing, that person was not the match. The doctors offered another option that involved using umbilical cord stem cells. This is the riskiest transplant of them all. As my cancer was sure to progress, this was my only fighting option.

The doctors had recommended to undergo a clinical trial at Karmanos Cancer Center in Detroit. They knew that the best results of the bone marrow transplant would be going into it with as little cancerous activity as possible. So, I followed through in a clinical trial, which involved administration of a drug called SGN-35. This drug victoriously led me into remission just in time for the bone marrow transplant. 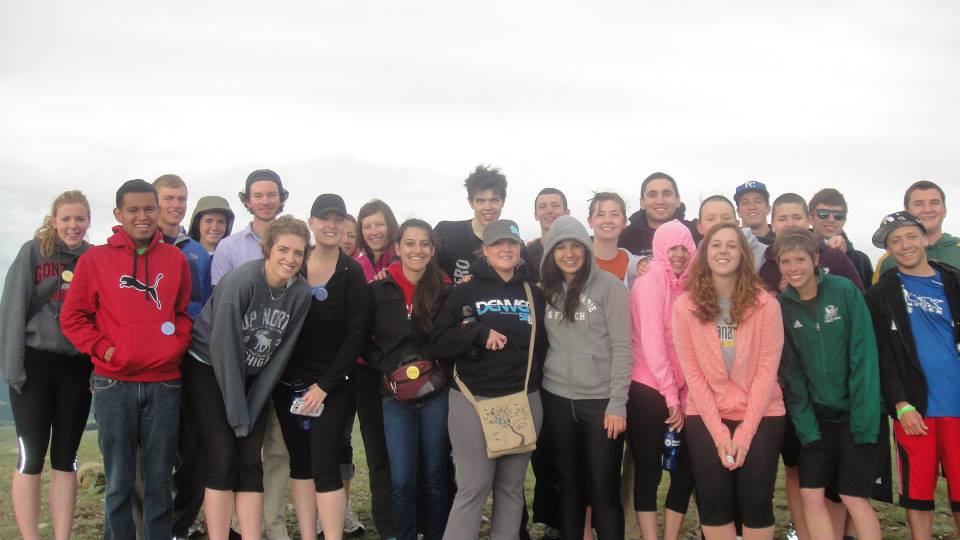 On June 29th 2011, I underwent a double cord stem cell transplant. I am now over 2 year post-transplant and despite all the trials and tribulations, I’m doing very well. I have a great support team and we are involved in raising awareness and have since created “Rockin’ for a Match.” Beyond raising awareness, our goal is to help raise funds for people needed on the bone marrow registry.

Following my journey, I reached out to other that were going through similar treatments and procedures. I was hopelessly searching, so I thought. Then I was introduced to Camp-Mak-a Dream and different cancer retreats that have greatly influenced me. It gave me a chance to be with other young adults that knew and understood what I was going through. I am proud to call them some of the best friends I have met and I will continue to attend camp as long as I am welcome! 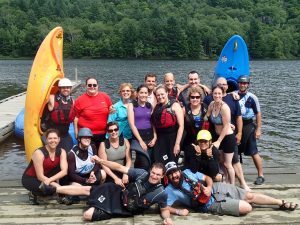 Having cancer is not only physically draining, but financially as well. It is so great that organizations such as CHSC are willing and able to offer scholarships so I can attend camp. I always look forward to seeing my camp family and I’m so grateful for the opportunity to do so!